That’s how I’ve felt the last few days (okay weeks) This whole hysterectomy thing has really hit me hard in ways I did not expect.

Back in 2006 I had a procedure done where I was told it would be nearly impossible for me to get pregnant again. At the time I was trapped in an unhealthy, abusive marriage so I was fine with not being able to have anymore children. Bringing more children into that situation would not have been good for anyone. So I accepted my fate and moved on with life.

Fast forward a few years and I find myself divorced and personally struggling with not being enough for anyone. I had been told for years I was not smart enough, or pretty enough, and not worth being loved by anyone. In my mind I wondered who would want someone so unworthy like me? Would anyone ever be able to love me and all my brokenness?

Things slowly changed when I was reintroduced to Todd. In 2009 I was still struggling with my self worth but he made me see myself in ways I had never seen myself before. I was lovable and beautiful in my own ways. He loved me for who he saw me to be not the person I had been told for years I was.

After we were married I often wished I could give him a child of his own, I knew it was close to impossible but I held onto that ever so slim chance that one day it could happen. As we became foster parents and eventually adopted our five little loves the personal need disappeared. That was until I heard the words “complete hysterectomy” come out of my doctors mouth.

Those words played over and over in my mind on my four hour drive home a month ago. This phrase meant I would never have another child. That slim chance I had clinched to over our marriage was now gone. I felt the struggles of my old inner self, doubting myself worth. I would be less of a women, less of a person, I would not be whole. I would not be enough. It’s strange how things you have no control over mess with you on a deeper level.

I didn’t want to but I had surgery a few weeks ago. Those first few days after I don’t remember much, other than my mom coming into the room and asking my if I needed anything or asking me what cartoons the kids could watch (eight year old viruses a two year old. Got to find a middle ground) As I started to physically heal my emotions were all over the place. I caught myself thinking What will my husband think of this me? What if I can’t be the same me I was before surgery? 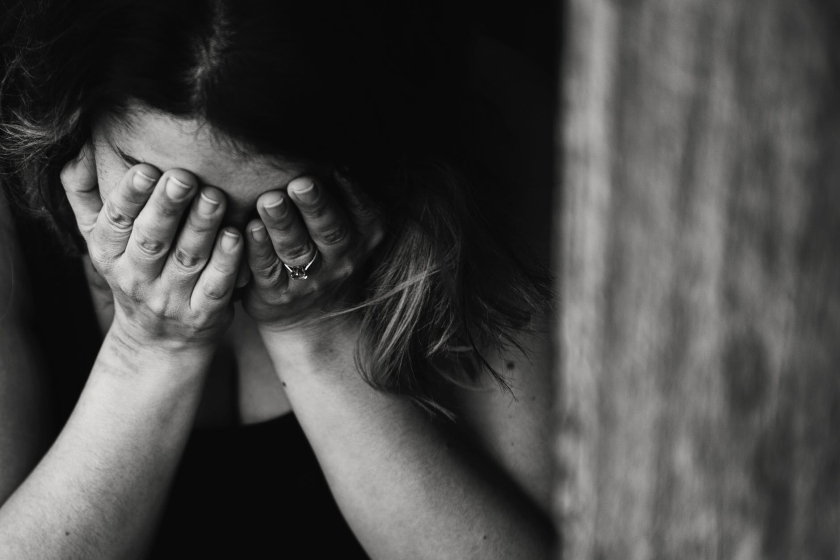 I could not do much of anything so it was the perfect time to dive into the Bible and spend some one on one time with my Lord. Page after page lead me to a story of someone who thought they to were not enough but God used them anyway. In His eyes we are enough. In fact we are more than enough when we seek His guidance and look to Him for our strength. My “inside parts” do not define who God wants me to be. They are not the only things that make me a woman and I am certainly not less of a woman now that they are gone.

Our society has, for lack of a better word, has brainwashed by setting a strong definition as to what a “woman” is. But that’s not ALL a woman is. We are strong, beautiful, independent, confident, caring, nurturing, and loving. Some of us have no children some of us have ten kids. So of us work outside the home some are stay at home wife’s/mom’s. Some of us run marathons while others prefer to dance. We are all different, yet we are all beautiful in the eyes of our Lord. He does not make mistakes He only makes masterpieces.

Do I feel different? Maybe a little. But I know I am still the same person I was. It’s kind of like a jigsaw puzzle. My grandmother use to always work on them. Sometimes we would run across a puzzle she had picked up at a yard sale or at Goodwill and she would have “extra” pieces. After she fixed the puzzle she would just throw the other pieces out because they were no longer needed. The puzzle was already beautiful. I no longer needed my “extra pieces”. God knew I would still be me.

I saw you today but could not say a word. You have grown since I last held you in my arms. You look like you’re doing well. I heard your grandma bragging that you are trying to roll over, she looks tried but her face lights up as she talks about how far you have come. She will never know who I am, and I’m ok with that. She did thank us though your caseworker when you went to stay with her. I’m sure it’s hard on her knowing her own child put you through this, I know she is grateful you came to us until she could get you home (she told your worker that). I wish I could have asked her to send me updates on your progress or if she would care to send me a picture every now and then. But I’m just a part of your story no one wants to talk about. Foster care is hard sometimes.

I will never know who you turn out to be. And that is hard. You will forever be our little guy. Sometimes we get to watch, thanks to social media, how our little loves are doing, we cherish the friendships that have come from the dark spots of foster care. Not all forever homes are willing to allow us to continue to be apart of our little loves lives and even though that’s hard it’s part of foster care.

So I will cherish our time we had together. I will remember how you giggled as I tickled your feet, how you loved to be held as you fell asleep, and how you fit in my arms. Those are our moments. You will forever be part of my heart and a part of our family. And who knows maybe one day we will see each other again, and just like today I will smile from afar. I’m so happy God placed us in your path to get you to your forever home. I am so thankful He called us to be your foster parents. Moments like today make it all worth it. 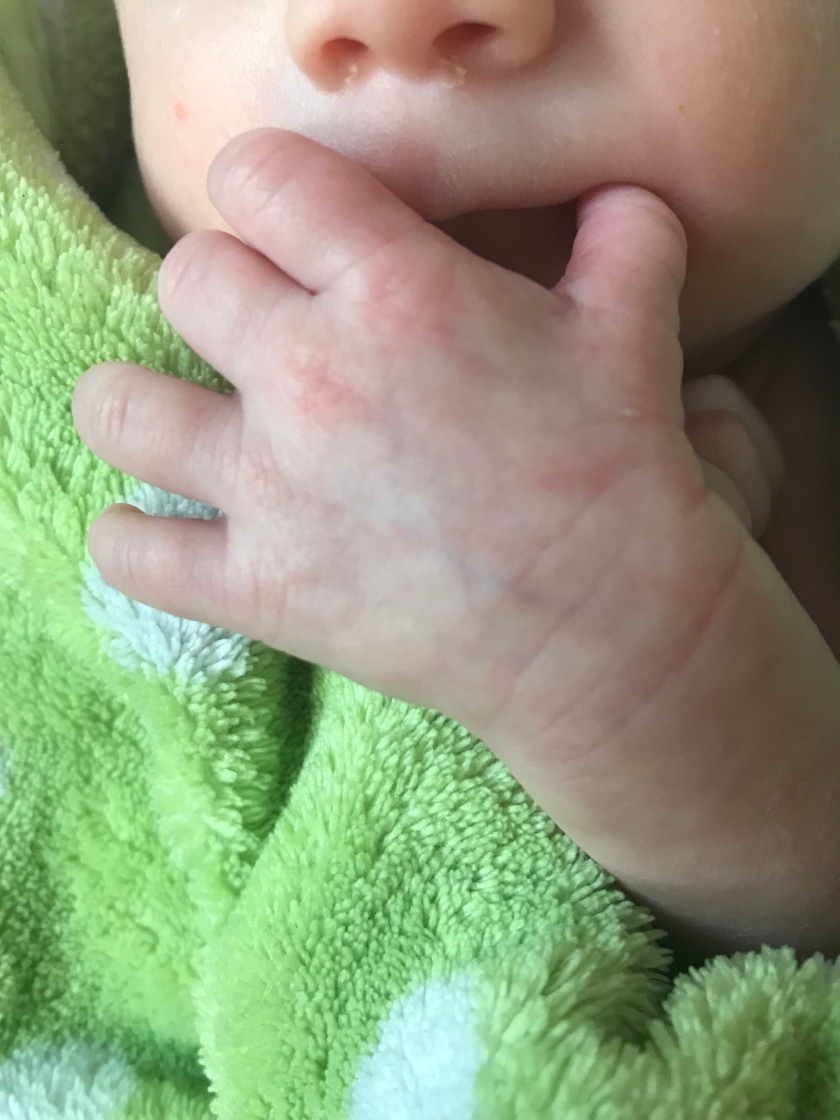 Blessed to be a foster momma even on the hard days ❤️